You can see just how skinny I was in 1974, age 17. This photo was the catalyst for me to start bodybuilding, and I have been doing it ever since. Just by chance, I saw an ad in a newspaper for a muscle-building course. I signed up, did the freehand exercises in my tiny bedsit, followed the meal plans and started to build my body. Next came a subscription to the very first issue of MuscleMag. I was inspired by the pictures in it of Steve Reeves, and started going to a gym to lift proper weights. When I saw Pumping Iron on its release in 1977 I was well and truly hooked.

In 1982, I took a job that involved traveling around the UK with a lot of overnight stays in hotels, so I found it hard to eat and train properly. Things changed in 1996 when I began working from an office where there was a microwave and fridge just down the corridor, together with a gym only five minutes' walk away. This was when I began to make some real progress, so that in 1999 I won the Mr. York senior title aged 43. I won it again in 2003, but things really started to take off for me once I was old enough to enter the over 50's class: I won the NABBA Mr. Central Britain, Mr. Northeast Britain and British Masters titles in the space of six months.

In total I have competed in 35 contests. Here is a list of my top-three placings:

I achieved all of these successes without the use of performance-enhancing drugs.

Here are a few photos: 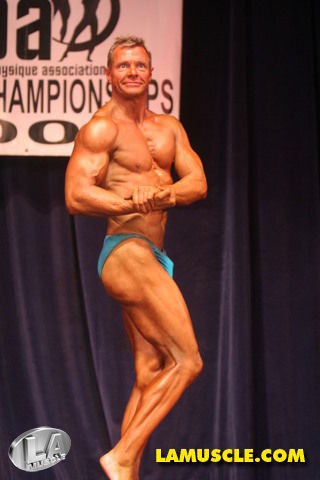 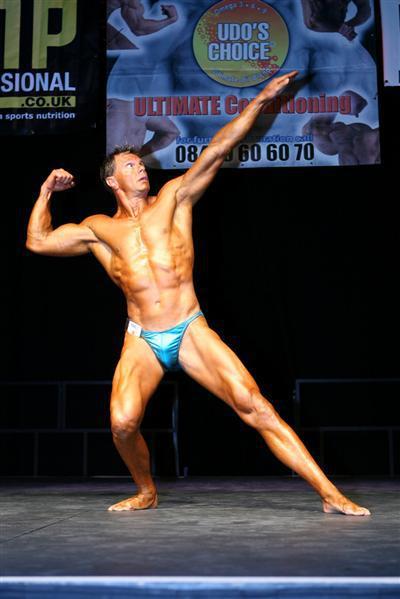 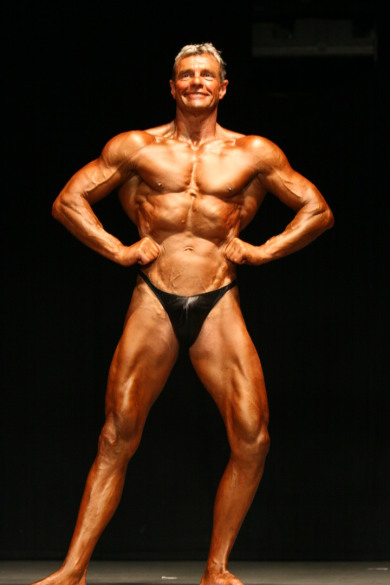 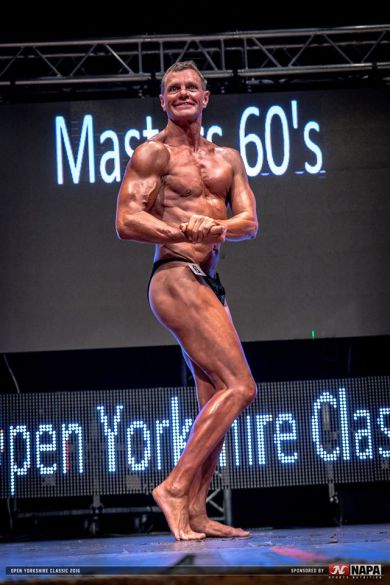 I now compete in the over 60s.